New Gemstone Book Tells the Reader where to find gemstones 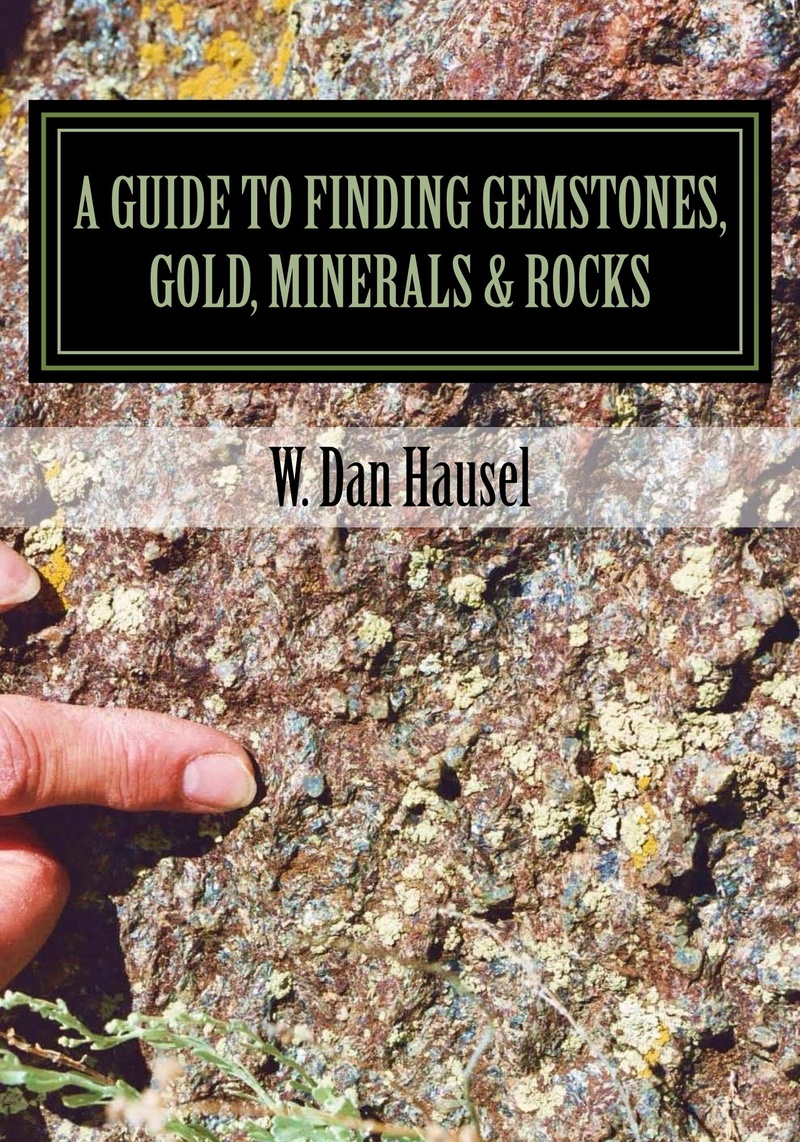 Its been in the works since 2011, and it is finally published. My new book tells about my experiences as a gem, gold and diamond hunter and also tells you where you can find your own gemstone deposits. For instance, there appears to be a major opal and agate deposit near Douglas, Wyoming, but no one is looking. How about the creeks around Cheyenne, Wyoming - some may contain diamonds and gold - but no one is looking.  These are just two examples of what is in store for you. The book is available at https://www.createspace.com/5019571" target="_blank">CreateSpace and will soon be available at Amazon.